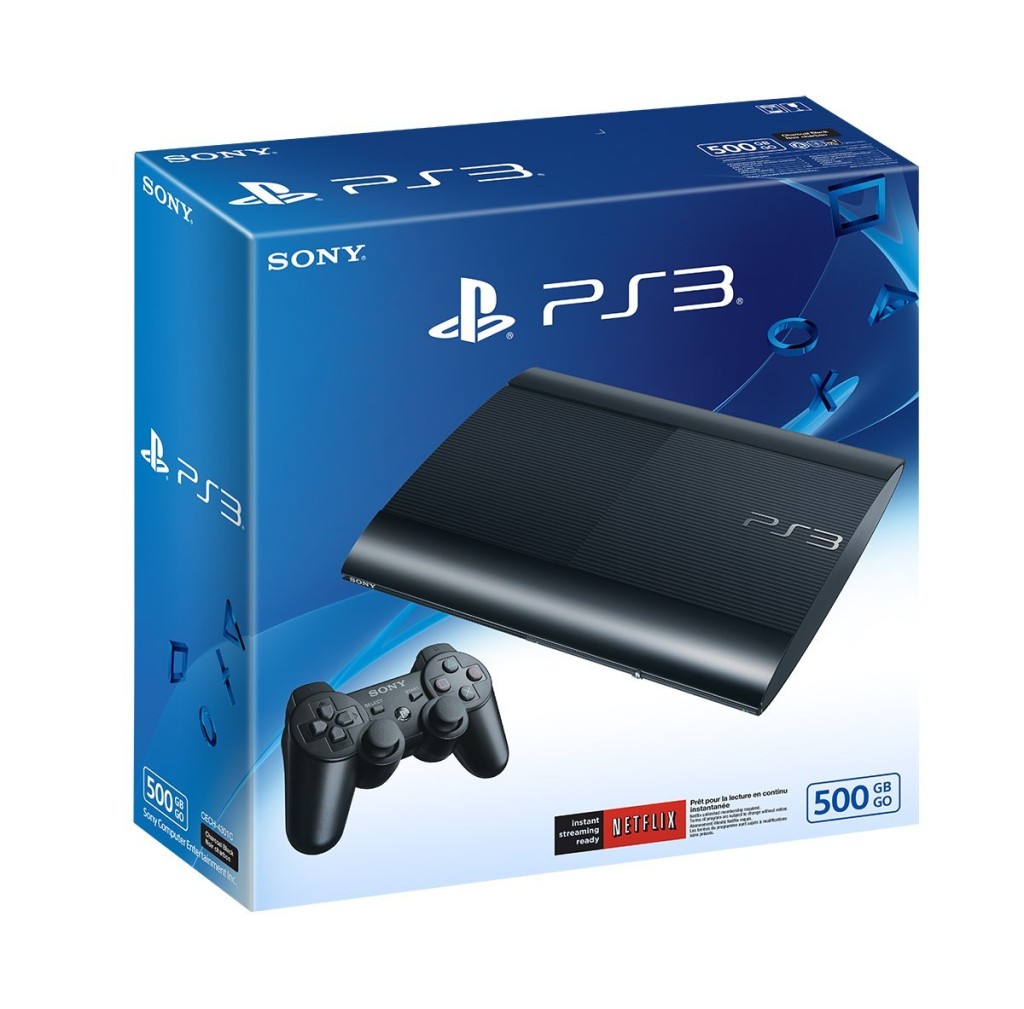 The retrogaming market has grown remarkably in the last decade or so, evolving from a ragtag hobby of sorts among yard sale and flea market scavengers to something approaching mainstream. Retail giant GameStop added “retro classics” to its online offerings last year, and smaller independent shops have also increased their stock of old video games. My local comic book store, which did a small trade in used consoles for years, now has entire display cases of vintage video games. As demand has grown, so have prices, with many games selling for the same price they once retailed for 20 years ago, and even more games fetching collectible-style prices of $100 and up. Same for the old hardware, which commands solid prices if in decent working condition. The days of snagging an old Nintendo and a shoebox full of games at a pawn shop for $20 are all but gone.

With that in mind, the next great retrogaming console might be lurking right in front of our faces- Sony’s PlayStation 3. Replaced by the PlayStation 4 three years ago, the PS3 has lingered on, supported by legacy players and a constant stream on new releases late into its lifecycle. But as the next-gen PS4 gathers steam (it has sold a whopping ~40 million units to date) and Sony prepares to introduce two new models (a streamlined PS4 Slim and a more powerful PS4 Neo) the retail appetite for new PlayStation 3 consoles is rapidly waning.

The signs are already showing. Last month, Target cleared out its remaining PlayStation 3 inventory with a 50% coupon via its Cartwheel app. As we head into fall, I anticipate seeing deep discounts on remaining PS3 stock from other major retailers as they make room for new PS4 SKUs. The next few months likely represent the last window of opportunity to pick up a new PS3 at the traditional retail level.

What makes the PS3 a good candidate as a retrogaming machine? Several things.

It’s hardly ever mentioned, but the PlayStation 3 plays original PlayStation 1 games. This in and of itself makes it a fantastic retrogaming option. With HDMI the defacto A/V standard on TV sets, the PS3 delivers an easy and clean way to access the enormous PS1 library on modern TV sets, without any extra wires or cables. Using the PS3’s wireless DualShock 3 controller is another nice bonus.

Certain launch models of the PS3 offered backwards compatibility with PS1 and PS2 games. There was a lot of ballyhoo about PS2 compatibility being dropped, but the PS1 capabilities quietly remained on all models. It even has built-in PS1 memory card emulation, making saving and restoring games and managing saved data extremely easy.

PS1 games have had a lasting legacy, and in many ways represent the birthplace of today’s gaming environment. In fact, you can still purchase cheap brand new copies of several PS1 titles through Amazon, such as:

While most PS3 models don’t offer direct PS2 backwards compatibility, Sony and third-party developers released a slew of remastered collections of classic PS2-era games for the PS3. Some are better executed than others, but on the whole these collections offer a convenient option and deliver a lot of retrogaming value on one or two discs. Notable examples:

I’m hesitant to include online services, as there’s no telling how long they will be supported for, but as of today Sony’s PlayStation Store offers digital download versions of hundreds of PlayStation 1 and PlayStation 2 games for the PS3. Again, not as solid or reliable as physical backwards compatibility in the long run, but if you want to play Grand Theft Auto: Vice City via PS3, it’s there today. Once a title is downloaded it’s pretty much there for good, and as best as I can tell there is no network dependency, so as long as you have the hard drive space this is a decent enough option. Also worth noting, PSN routinely offers massive markdowns on older downloadable titles, with PS1 and PS2 classics often available for as low as under $2. I picked up the PS1 Persona games last summer for something like $1.82 each, and I think the PS2 games were in the ballpark of $4.

Let’s not forget the core of the console itself- the PS3. It’s a phenomenal blu ray player (and plays 3D blu rays, if you’re into that kind of thing) and boasts a substantial game library all its own. While Microsoft’s Xbox 360 provided a better experience for the majority of third party games, the PS3 has a number of incredible first party titles and third-party exclusives. As it rides off into the sunset, the PS3 is receiving a glut of exclusive Japanese roleplaying games. It’s almost certain a handful of these low-run, late cycle games will become coveted by collectors in the years to come.

If you’re looking to get a head start on the next generation of retrogaming, keep your eyes peeled for deals on the PlayStation 3 as we roll into the holiday season. I’ll be doing the same, as my PS3 Slim is nearing a decade. Follow me on twitter @radvon where I’ll share any deals as I find them.